Pokémon, which I’ll likely continue, but given how many copies of newer cards likely to ocurr this sound's not that good...

Did you start collecting card as hobby or out of interest ?Just wanted to do something got bored so started collecting card's??Well you not the only one .There's many people who start some sort of hobby just because,it's nothing bad about starting new interesting thing's or hobby but today am going to talk about pokemon collecting .Who does not know about pokemon cards...really ?am sure you must have seen at least one of them .It's like lego you seen it everywhere.Collecting can be sometimes costly but it has many positives as well.Card's like items can increase in value ...that on it's own sound's amazing doesn't it .So when you collecting them you never know what push in value in future...but there's also element of acomplishment and gratitude...yey...not that much am sure :)(once you have stacks of them ...)Pokemon's are really well known ...but also sometimes increase in value and there's really wide choice and kid's like to collect them too...Well which ever you decide to collect bare in mind not all item's increase in value ...(many factors decide on that like condition,age,rare-ability,...etc...) 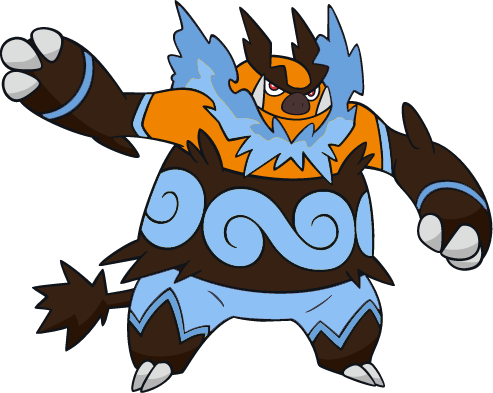 © 2021 mewtwo.co.uk © 2021 Pokémon © 1995-2021 Nintendo / Creatures Inc. / GAME FREAK inc. TM, ®, and character names are trademarks of Nintendo. All rights to their respective copyright holders. The mewtwo.co.uk website is not affiliated with, sponsored or endorsed by, or in any way associated with The Pokemon Company International inc. / Nintendo/Creatures Inc. / GAME FREAK inc. The mewtwo logo & graphic design are copyrights of the owners of this site.